Share a memory
Obituary & Services
Tribute Wall
Read more about the life story of Charles and share your memory.

A Private Family Memorial Service will be held Saturday, December 3, 2022 at 1:00 p.m. at the Bainbridge Funeral Home in Wheaton with Rev. Dan Gifford officiating.

The public is invited to the Wheaton American Legion following the service from 2:00 p.m. until 4:00 p.m.

Chuck graduated from Minneota High School in 1964.  He graduated from a three-year nursing program in Sioux Falls, SD, in 1972 and became a registered nurse.  He was accepted into the Mayo Clinical Scholar Program and graduated in June of 1974 as a nurse anesthetist.

In 1977 Chuck began working at the Wheaton Community Hospital.  He and his business partner started Border Lakes Anesthesia which served many surrounding hospitals in the area.

Chuck later joined Outreach Africa and made numerous medical mission trips to Tanzania.  In 2010 he went to Haiti with a medical team that provided medical services to earthquake victims.

Chuck loved the community of Wheaton.  He served as a volunteer firefighter and was a longtime supporter of Wheaton sports and the Dumont Saints.  He was best known for his booming voice, his ability to tell a story and his inappropriate jokes.  Chuck also enjoyed hunting, fishing, and cooking family dinners.

To send flowers to the family or plant a tree in memory of Charles John Przymus, please visit our floral store. 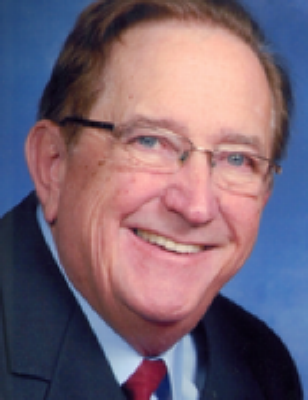