Share a memory
Obituary & Services
Tribute Wall
Read more about the life story of Steven and share your memory.

Visitation will be held Monday, December 26th from 4:00 p.m. until 6:00 p.m. with a 6:00 p.m. Prayer Service and Time of Sharing at Ave Maria Catholic Church. Visitation will continue Tuesday morning one hour prior to service time at the church.

Steven Charles Fisher was born in Wheaton, Minnesota on September 24, 1955 to Joseph and Elwina (McCoy) Fischer. He attended school at St. Peter’s Catholic School in Dumont before attending school in Wheaton graduating in 1974. Following graduation he worked for Gene Sager for a couple of years bee keeping. He began working for the county in 1976 on a part time basis and by 1978 was working for them full time. He retired from Traverse County in 2011 after completing his thirty-third year of employment. After retirement, he sold his lake cabin and moved to Fargo where he took a job for Fargo Parks and Recreation. He did that several years before returning to Wheaton where he lived the remainder of his life. Steve continued working part time as a road grader for Lick Gravel and Road Works in Rosholt, South Dakota and bartended wherever needed, mostly recently at the Rosholt Liquor Store. Most of all Steve loved to visit. He was known well throughout Wheaton and the surrounding communities. He rarely missed a community gathering or an opportunity to visit.

Steve was preceded in death by his parents Joseph and Elwina Fischer; and sister Deborah Mohn.

To send flowers to the family or plant a tree in memory of Steven Charles Fischer, please visit our floral store. 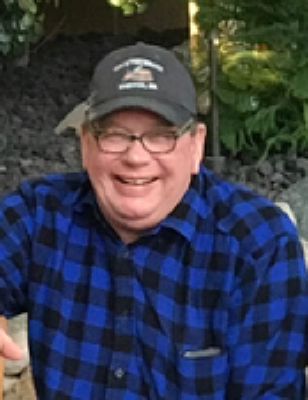